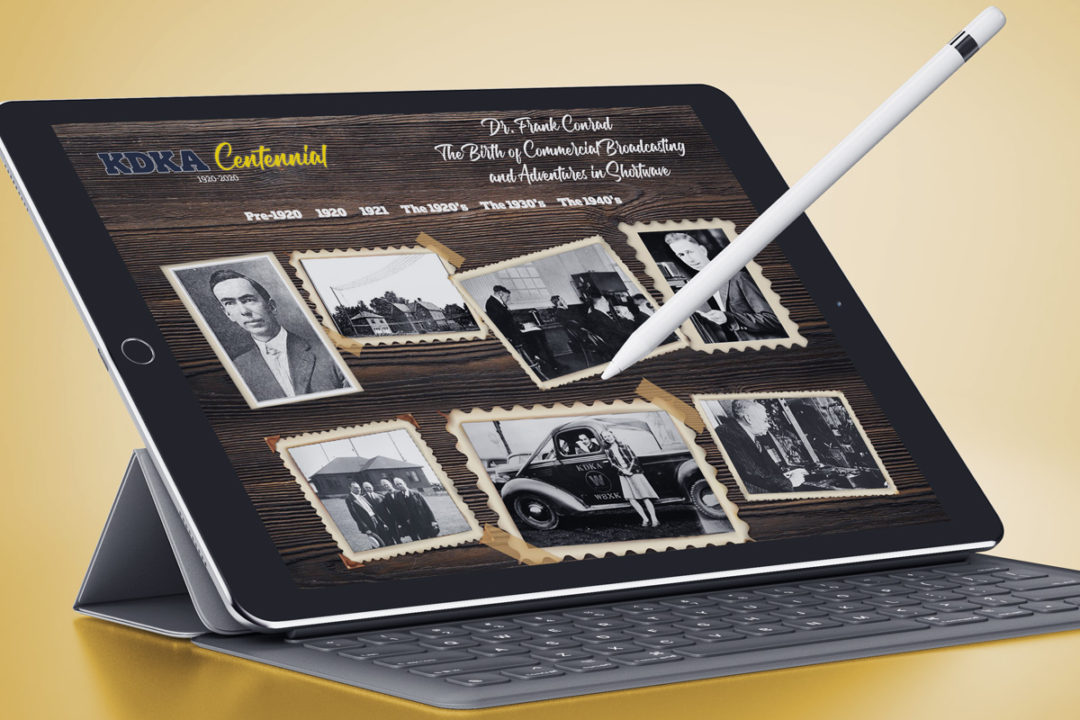 While working with local amateur radio historians we were able to design the website to display detailed information on the formative years of the radio station. The information displayed begins pre-1920 and goes until the 1940’s with rarely seen photographs, advertisements, program info and much more.

The main focus historically is the profiling of Dr. Frank Conrad who started the call sign 8XK the precursor to the call sign of KDKA in his Wilkinsburg garage. This site was a real joy to work on and develop as the 100th Anniversary began earlier this month. The site has garnered some attention in local media and online broadcasts also. As the year completes, look for more detailed information on the formative years of KDKA Radio in the 1930’s and the 1940’s. 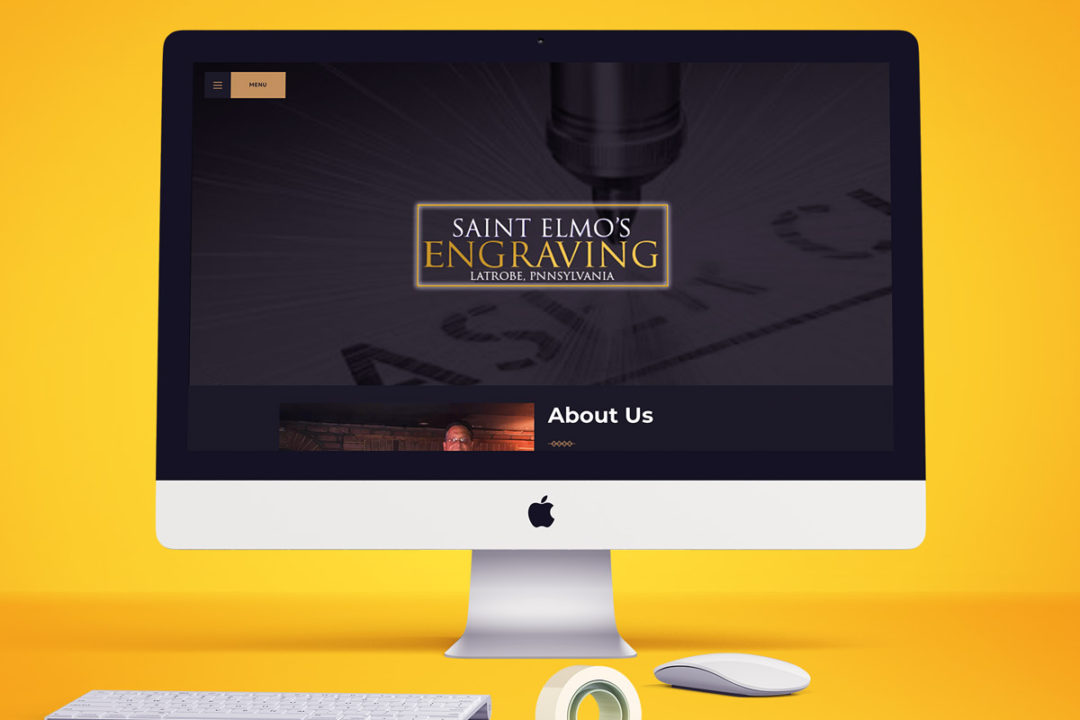 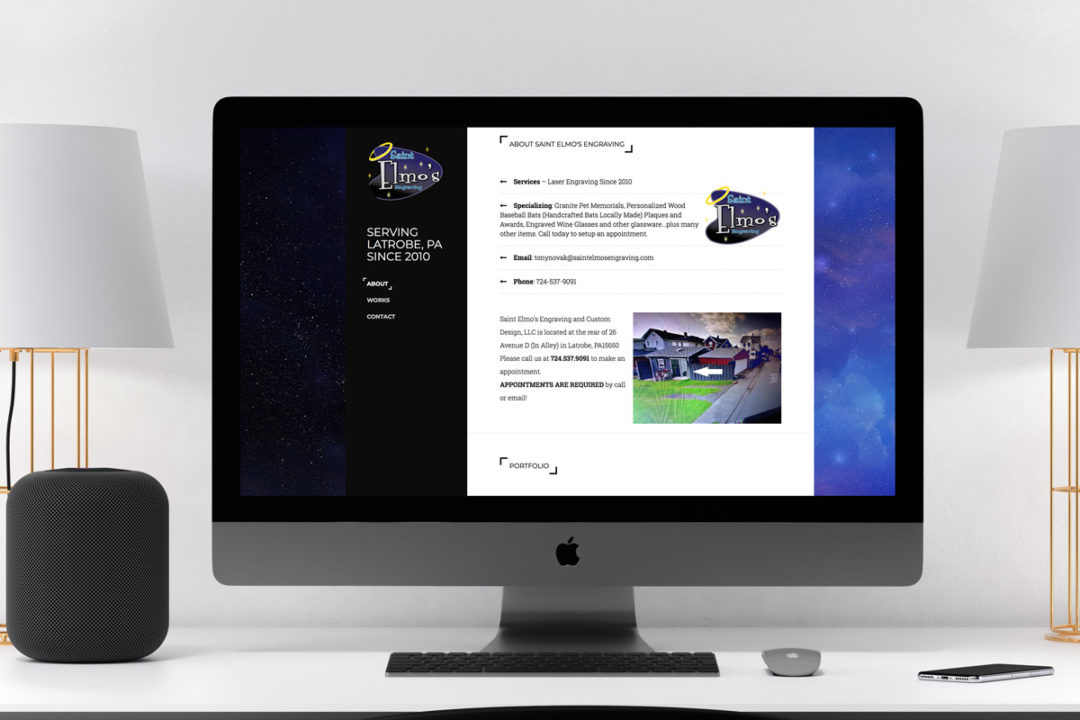 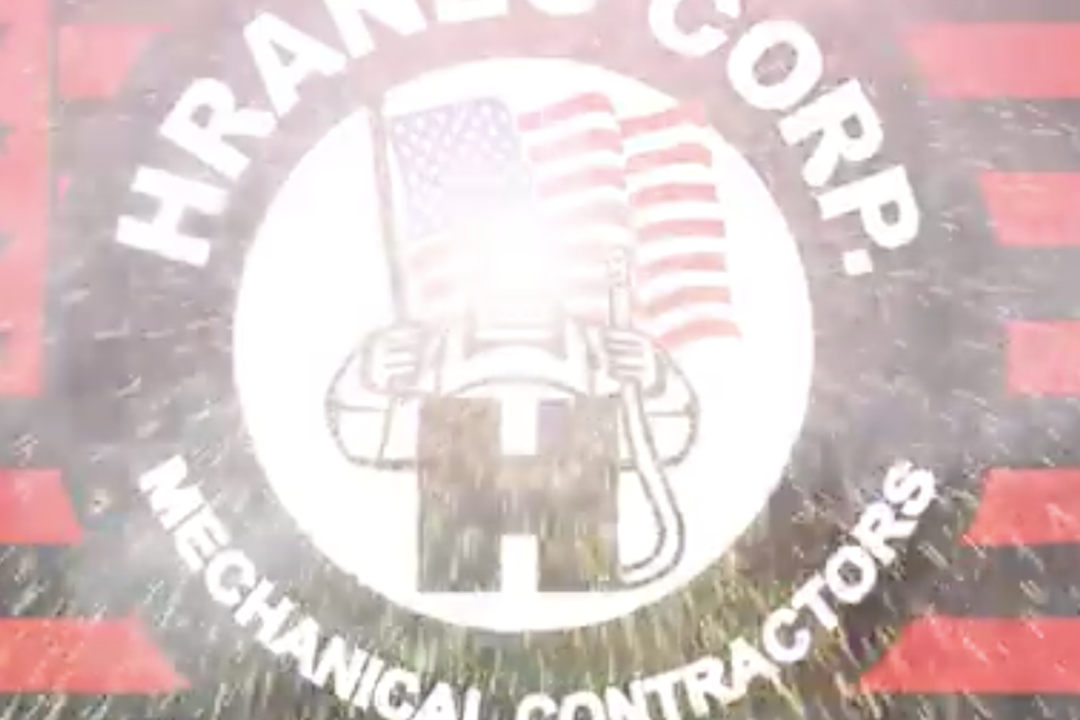 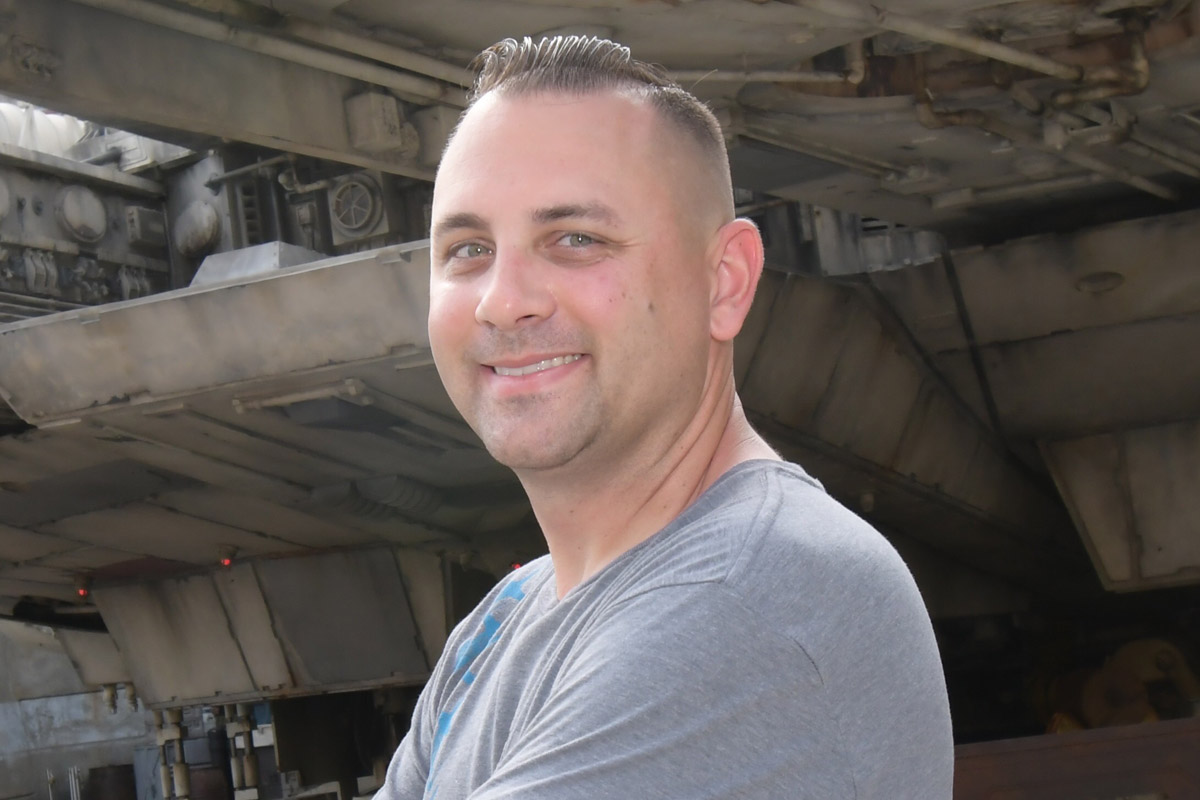